Most common pistol safe styles in the market 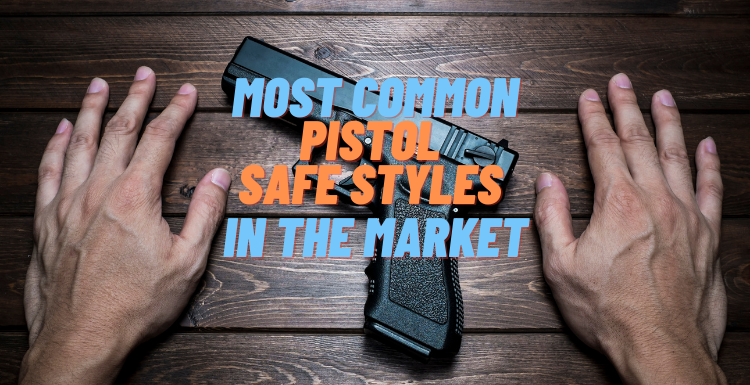 In some countries where guns are allowed, such as the United States, a popular type of safe is the pistol safe, which provides a safe storage space for the pistols and can be opened quickly when the pistol is needed. This article will summarize several common pistol safe designs and their advantages & disadvantages, hoping to provide readers with purchasing ideas.

This handgun safe style appeared on the market relatively early, with a simple structure and a capacity suitable for one pistol. There are keys, mechanical codes, and later electronic codes and fingerprints to open the door, and it can be tied to a convenient place with a cable. 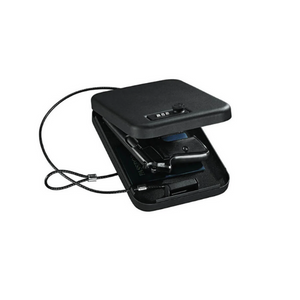 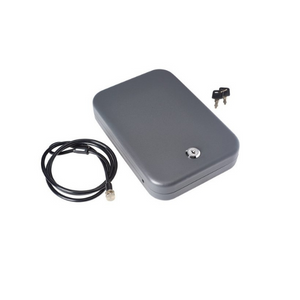 This handgun style first originated from the famous American safe brand Sentry Safes, and it is still selling well in the market. The main feature is that when you enter the password or unlock the fingerprint, the door will automatically pop open from above, which is convenient for the user to quickly take the pistol. 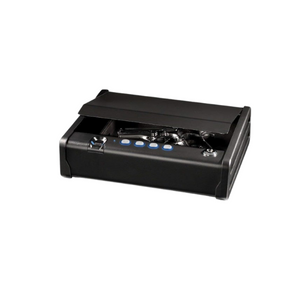 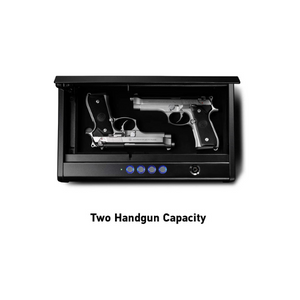 This handgun safe, which opens from the front, has also been on the market for a few years and comes in different sizes. The small model can only hold one pistol, and the large model is equipped with a shelf that can hold two pistols, or magazines, bullets, etc. 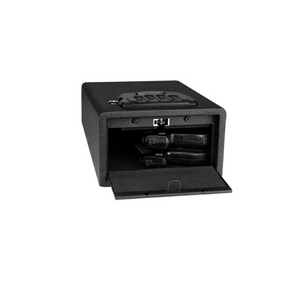 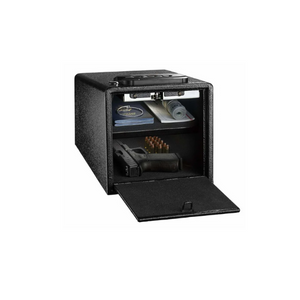 This handgun safe starts from the famous American brand Gun Vault. This style can be fixed under the table or on the side of the bedside table with fixing bolts. The capacity is one pistol, and after entering a code or fingerprint, it can be quickly ejected. Suitable for users who want to get closer to their pistols. 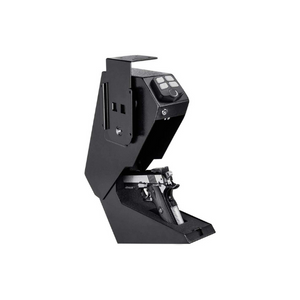 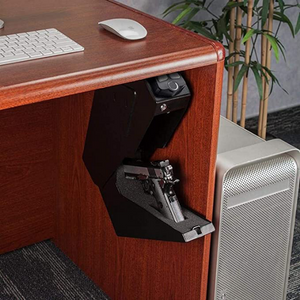 The handgun safe with gun rack inside, which can make the gun better organized. This kind of pistol box is relatively large, the capacity is usually two guns, and the price is more expensive. 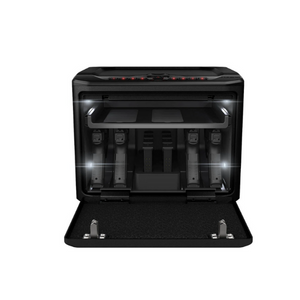 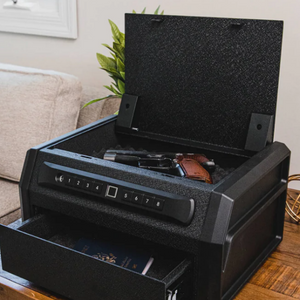 The handgun safe that can be placed in the car, usually next to the seat, or in the center console. When shopping for this type of pistol case, pay attention to whether the size fits your car. 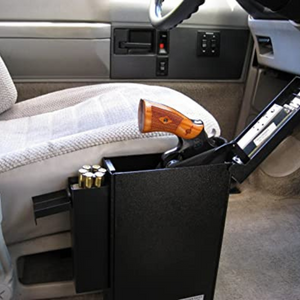 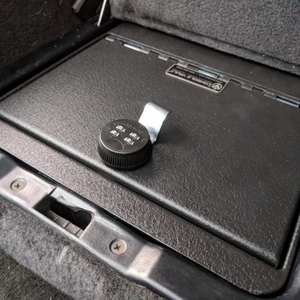 Gun Safety Laws In American States No next